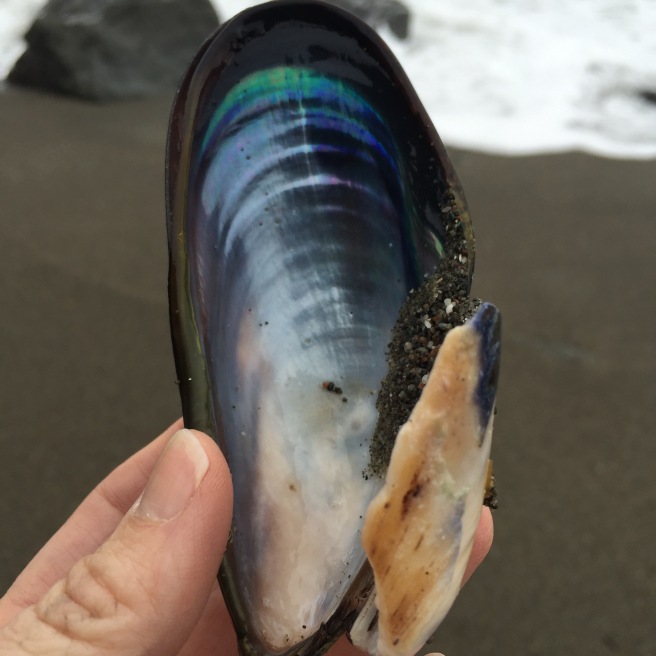 I want to tell you a little something about birthdays for me. Every year, I cry. It started around my 31st birthday. I was in Disneyland, the happiest place on earth. It was the perfect place to spend my birthday – or so I thought. I had no idea how old I would feel surrounded by a bunch of adorable, little teenagers. And there I was, celebrating the fact that I was officially in my 30s.

Ever since then, I have gotten the birthday blues around my birthday. Every year, except this year.

I turned 38 today. In two years I will be leaving my 30s and entering a new decade. And you know what? Bring it. Because today I had the absolute best day. I spent it working on my book (which is still not finished! but almost!). And then I did a little shopping. And then I went out to the beach to spend time with God, reflect on this past year, and think about how I want this next year of my life to look.

Here’s a video from today:

But there’s more. As I went home, there was this old guy hitchhiking on the side of the road. I passed him, and saw the frustration on his face. Something in me told me that I needed to turn around and pick him up. And so, I did.

Now, I’m not saying that everyone should go out and pick up hitchhikers. It’s generally not a safe practice. But there was something about him that told me he was okay, and he really needed a ride.

Turns out, he really did. His name was Bob, and he was 71 years old. He’d had a heart attack the week before, his 4th one of his life. He was staying in a beach house up the way, and his wife was gone for two days while she took care of her own mother. So he had no car, and no way to get into town.

And so I drove him. But before I did, I told him that today was my birthday, and I asked him not to hurt me on my birthday. I was only half joking with him. But he assured me he was a good guy.

I took him to the restaurant he wanted to go to, and discovered he would probably hitchhike back home. This didn’t sit right with me. So I told him to enjoy his dinner, and I would wait for him and drive him back. He offered to pay for my dinner, but I refused. My hubby was already making me dinner at home. Plus, I really wanted to get some writing in.

At any rate, he ate quick, and then came out. I felt a bit selfish to have not eaten with him, choosing my writing over conversation. If I could have changed anything about this experience, that would have been it.

On the ride home, Bob told me that I blessed him. He said he felt like God brought me to him. But I felt like he blessed me. Of everything, this tiny gesture was the highlight of my whole day.