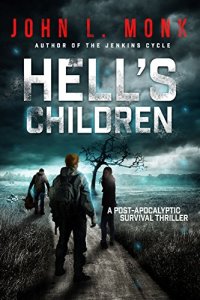 Sometimes a book is so good, you don’t want it to end. And when it does, you go through a bit of a mourning period. This is a strange sentiment I’m feeling for a book titled Hell’s Children, but it’s where I’m at right now. The book starts out with Jack Ferris, a home-schooled kid who has to bury his own mom after a Sickness took her. The Sickness has stripped the world of all adults, leaving only kids behind, the oldest being 15, if they were lucky to survive the Sickness. Most older teens didn’t. Lucky for Jack, he’s learned survival skills from his parents, a couple who already foresaw that Jack would have to fare without them since they were seniors when they had him. Those survival skills are exactly what Jack needed to survive in this post-apocalyptic world, now run by various gangs of kids who are desperate to survive and void of morality. Jack and a few friends form their own group, and the story becomes a survival of the fittest with a dozen or more twists and turns.

The character development in this book is fantastic. There were so many characters mentioned, but the author did a great job giving each a distinct persona, and offering subtle reminders if a character hadn’t been mentioned in awhile. The last half of the book had me nervous, and I couldn’t stop reading until the end.

I totally recommend this book. In fact, I plan to buy a hard copy for my 15 year old son, who I think would love this. He’s not a reader, but when I mentioned the plot, he was fascinated. 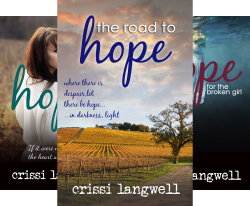 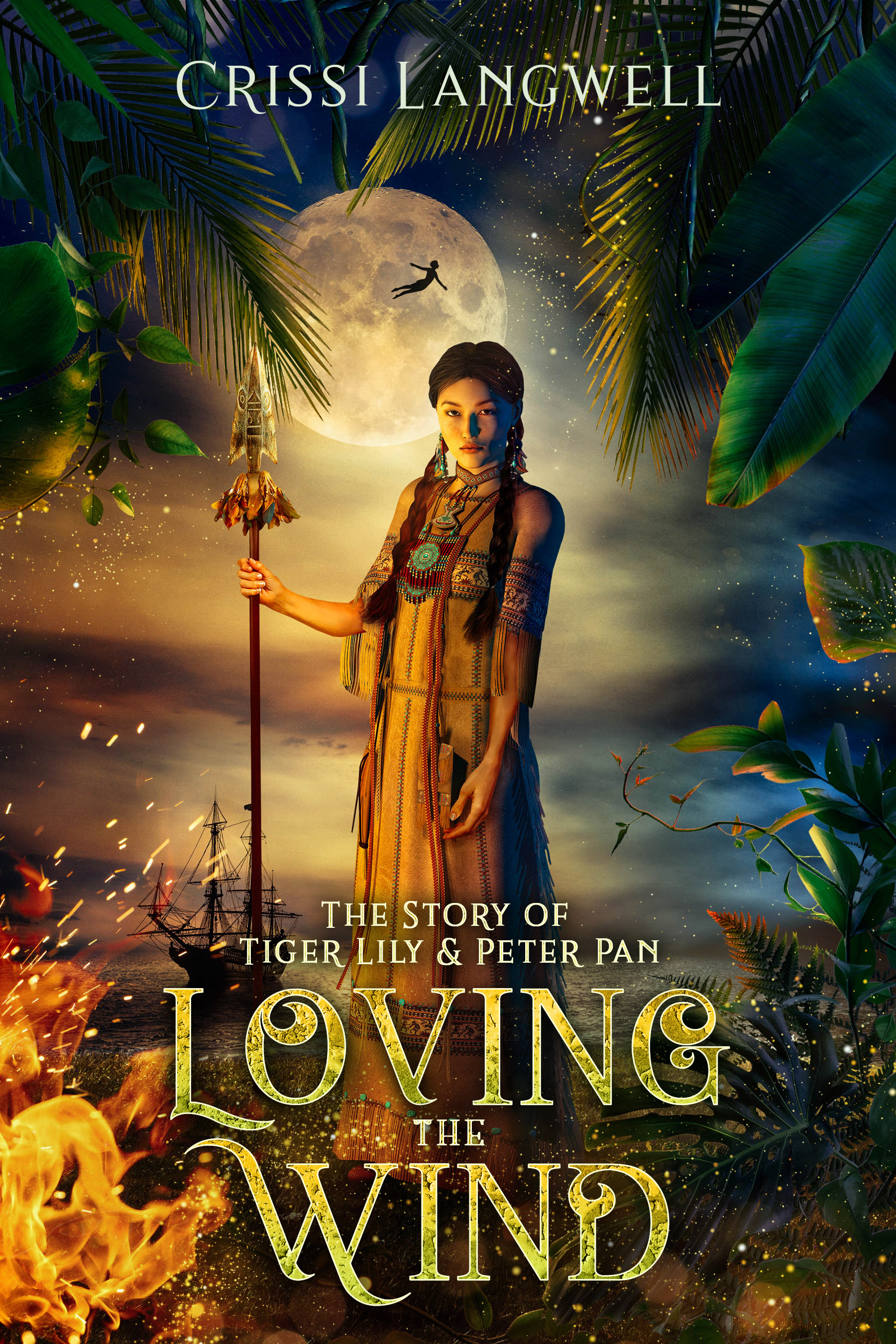